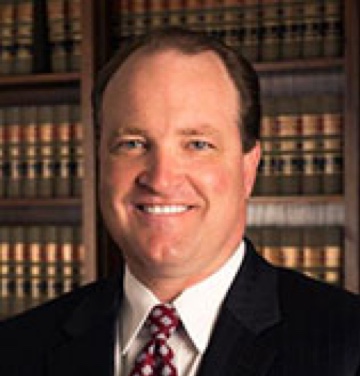 Mr. McCauley was admitted to the Texas bar in 1996. Mr. McCauley was also admitted to the New Mexico Bar in 2020 and the Oklahoma Bar in 2021.  He prosecutes and defends general civil litigation in federal and state courts, with this primary emphasis in commercial/business transactions and litigation, banking law, oil and gas transactions, personal injury litigation, administrative law, bankruptcy law for creditors, professional malpractice and insurance defense. He represents both corporate and individual clients, and has been involved in prominent litigation throughout the State of Texas. He also assists his clients with their needs in structuring business entities and negotiating business ventures and transactions.

Board of Directors, 2018-Present