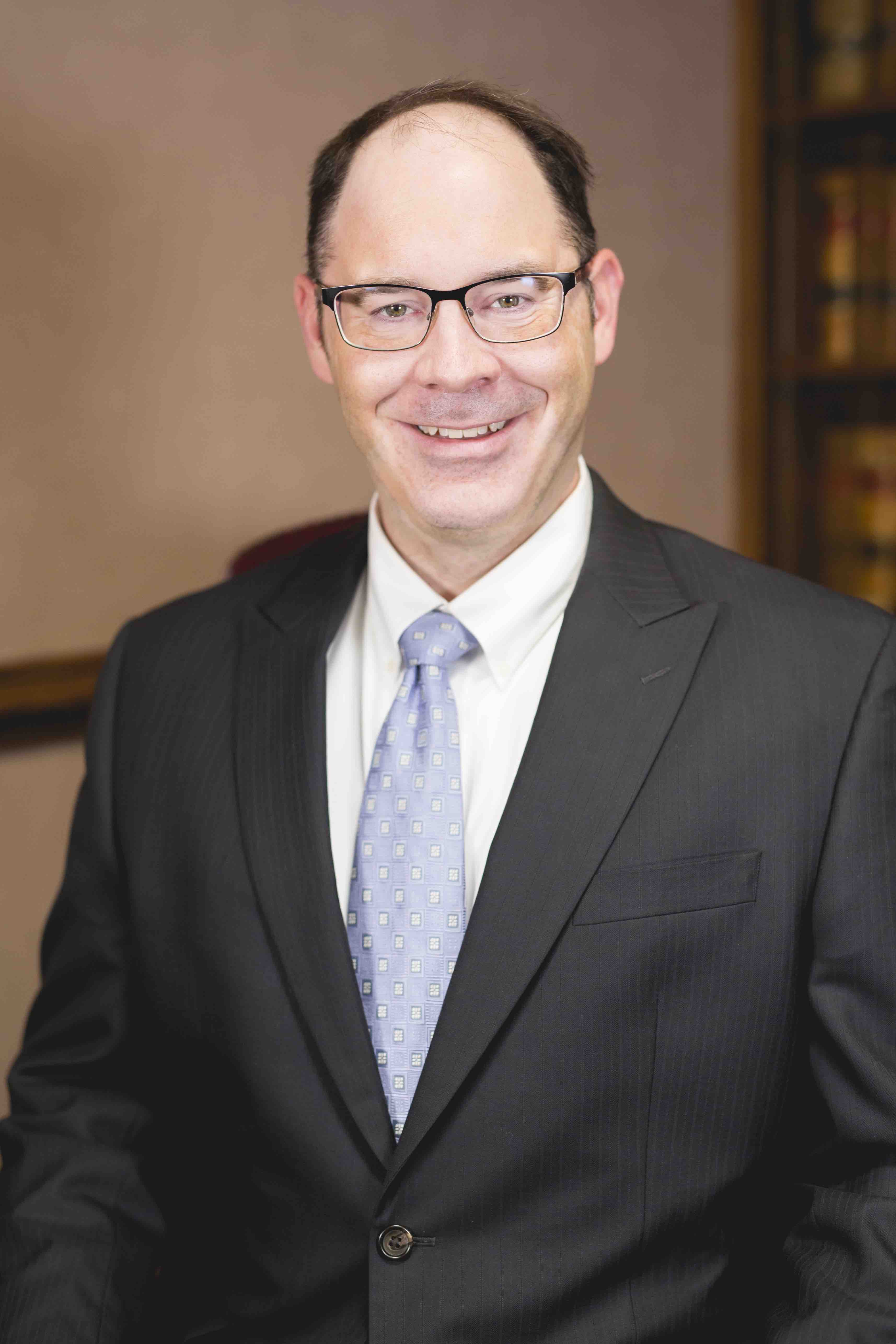 Mr. Johnston was admitted to the Texas Bar in 2005 and the New Mexico Bar in 2016. Mr. Johnston’s primary emphasis is in business and consumer bankruptcy law representing both creditors and debtors. Mr. Johnston also practices in the areas of general commercial/business transactions and litigation, banking law, personal injury litigation, probate, trust and estate planning. He received his Doctor of Jurisprudence from the University of Texas. Prior to his legal career, Mr. Johnston served as both an intelligence officer and instructor in the United States Air Force. He completed his military service in 2002 after a seven year career highlighted by his involvement in the U-2 aerial reconnaissance program and a ROTC professorship at Louisiana State University.

The University of Texas School of Law Austin, Texas